I recently took up hand tool woodworking. I’m not good at it. But I’m having fun.

These are my favorite resources for learning about it.

As is the case with many beginners; my first woodworking project was my bench. I decided to build a Low Roman Workbench after seeing what Rex Krueger and Christopher Schwarz had to say about them. 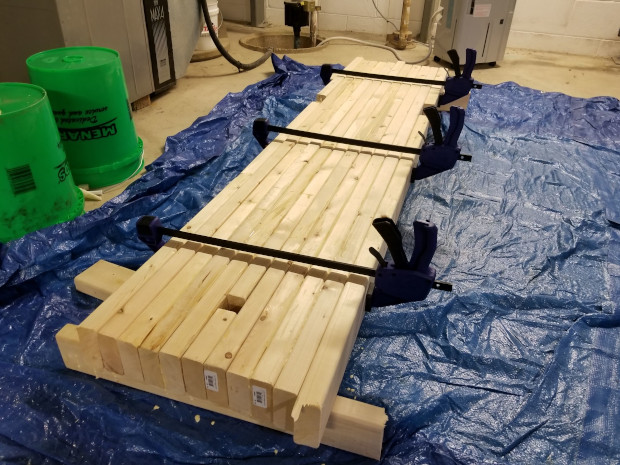 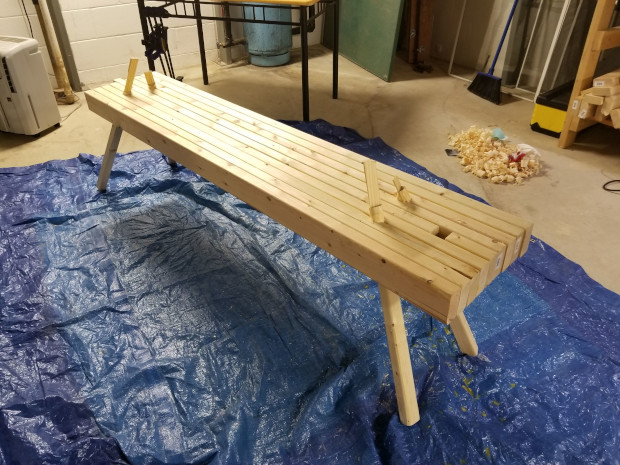 The next useful thing that I made was a shooting board, which is a jig used with a hand plane to square the ends of hand cut boards. 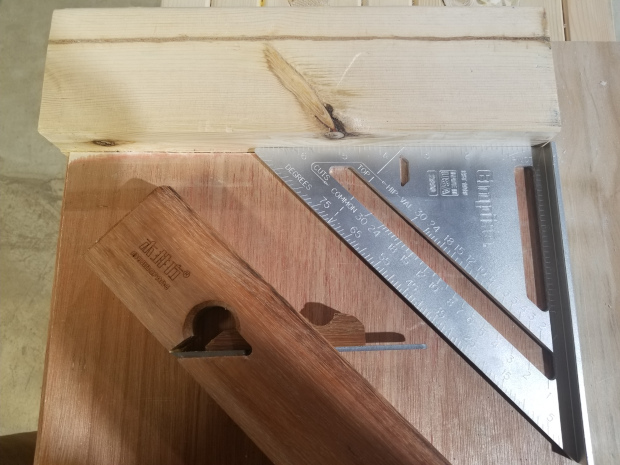 My next project was another tool build. Winding sticks are important to hand tool woodworkers because they help flatten large surfaces, like bench tops, with hand planes. 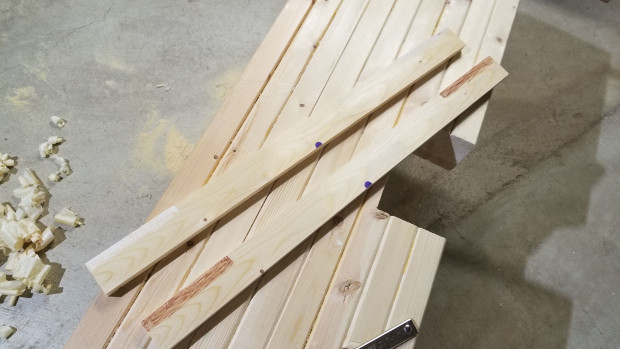 With the aid of the sticks it’s really obvious how not-flat my bench is. I was able to plane it down and improve it a lot.

Around this time I ended up having a need for a cell phone desk stand. I’d been doing more mobile development for work, and need to keep multiple phone ready on my desk for testing. 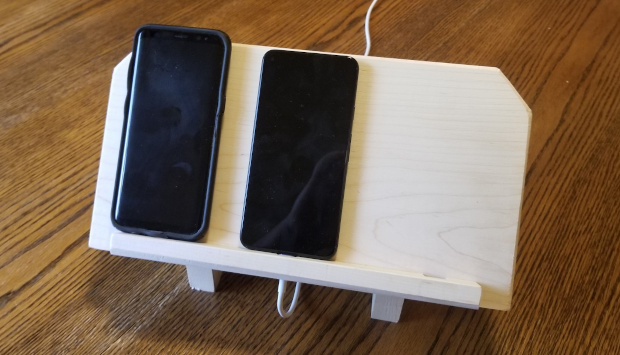 After developing some super basic woodworking knowledge, I wanted to tackle a dovetailed box next. But my results were disastrous. I tried again and again, but tail boards and pin boards would never fit. So I decided to take on the less ambitious task of building a box with rabbet joinery instead of dovetails. But even rabbets were harder than I expected and I ended up producing lots of really ugly boards that ended up in the scrap pile.

Eventually I found instructions from Richard Maguire of The English Woodworker. His very basic rabbet technique (rebate across the pond) was exactly what I needed to see. He used the simplest of tools that I, as a beginner, actually had access to. 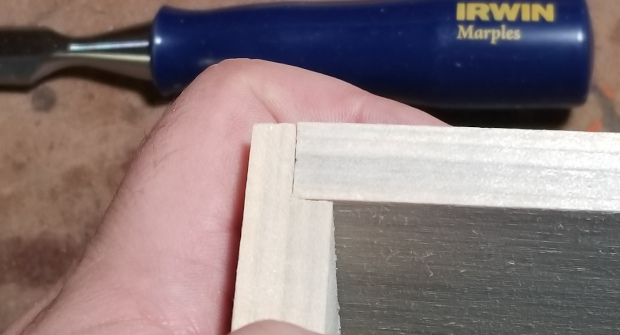 Finally a decently tight joint! This inspired me to attempt cutting dados to fit the box’s bottom panel into. 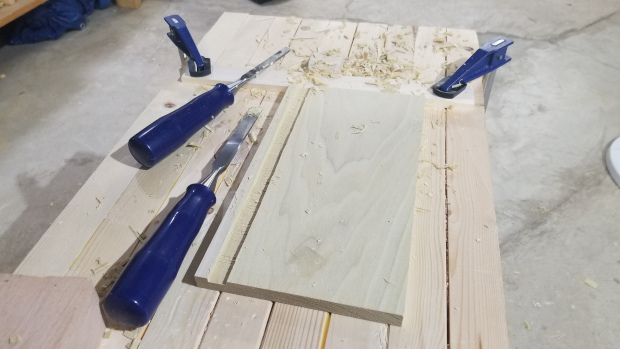 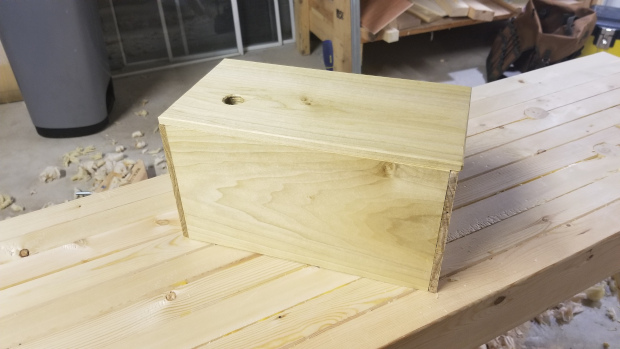 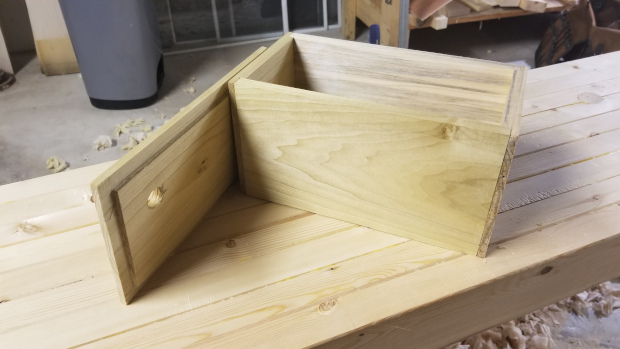 After all that work making a rabbeted box, I went back and tried a dovetail joint again. This time I had a lot more time working with wood and I was finally able to pull off a joint that, at the very least, fit together: 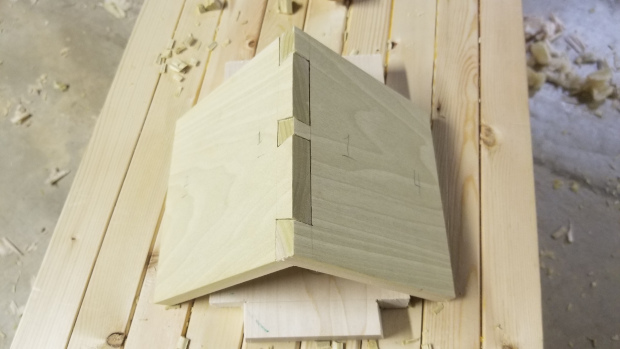